Review of City of Night — I liked this book more than its predecessor. Yaay! This is the second book in this series that I began while doing Project Frankenstein. One of the quibbles that I complained about while I read the first one remains an issue in this one: Victor is everything bad. He was pals with Hitler and Stalin and such. But what exactly made him this way? It is hinted that when his first creation killed Victor’s wife, things started snowballing. But this deeply rooted hate of all things human couldn’t have sprung from that source. So far, the reason for Victor’s evil nature remains a mystery to me.

Maddison and Conor the two cops that we met in this last book are back in this one. They are funny and are slowly being fleshed out, so they look more human.

Some quotes that I marked while reading:
Like all utopians, he (Victor Frankenstein) preferred obedience to independent thought.
I mean wow, sum up all the dystopian novels in one sentence, why don’t ya!

And I learned a few new words: 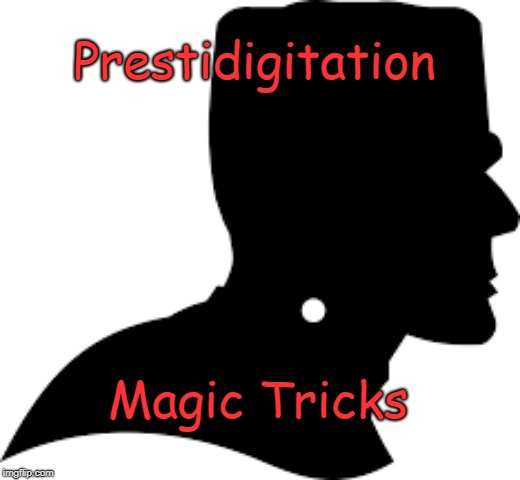 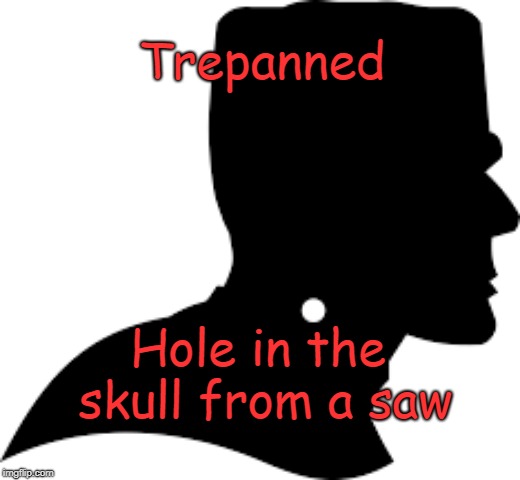 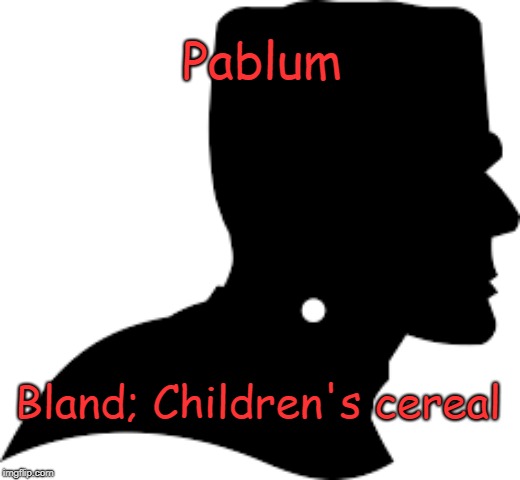